The homeowners who live in these homeowner associations are aware of the features that make these communities attractive. But those who have not lived in a community before or are currently looking for homes may be unaware of statistics concerning HOAs in 2022.

The Foundation for Community Association Research recently released its forecasts of community associations for this year. These include homeowner associations, condominiums, along with housing cooperatives. According to research, the projection for HOA growth by 2022 is rather minimal, with the amount likely to increase by an additional 5,000.

The increase is regarded as moderate, but it is not in contrast to the increase in the past. In 2019, about 4000 new community associations came up. In the previous year was when there were just 2500 communities that had been created.

Factors That Will Affect the Growth of Houses in 2022

One of the reasons that helped make HOAs very popular by the year 2021 is the advantages of living in an association. A lot of homeowner associations, especially condominiums, are situated in prime locations. They are near cities and restaurants, schools, and public transportation.

Along with their physical locations, homeowner associations offer a sense of security. Because of the HOA reserves, common areas and elements are predicted to last longer and be of higher quality. However, there are some associations that must learn the importance of maintaining a reserve funds for future needs.

A further benefit is that residents have access to common areas and amenities like clubhouses, pools and trails, parks, tennis courts and gyms. Most often, the access to these facilities and amenities is restricted to residents of the community only.

HOA’s also offers services like garbage collection recycling, road maintenance, as well as stormwater control. Instead of local governments managing these matters, control is typically given to the homeowners themselves instead.

In addition, homeowner associations also provide the sense of belonging that does not exist in normal homeownership. They also help maintain the value of homes through regular maintenance of common areas and the enforcement of the regulations.

It is also worthwhile to attribute the continuing development of HOAs to the level of homeowner satisfaction. Many homeowners are satisfied with the way their associations work, and they inspire others to move into similar communities.

In the 2020 Homeowner Satisfaction Survey for 2020 many homeowners were satisfied with their experiences in HOAs. The survey also found the fact that 89% the residents think they are satisfied with their HOA board, who is performing well in taking care of the best interests of the community. Additionally, an astounding 94% of homeowners surveyed, believe that the rules of their community have an impact, positive or neutral, on the value of their property.

The number of new homeowners has certainly risen after the pandemic, as more people are taking a step towards the American dream. There is now an enviable portion of the population who would prefer to rent instead.

The market for rental across the United States remains solid, since many young Americans prefer renting, rather than purchasing. Renting is a popular option for those not looking for an enormous house commitment. It’s also a good method to experience the vibe of a city or neighborhood before investing a significant amount in a house. In addition, there are those who don’t have the funds to get a mortgage.

Due to the buoyant rental market, some developers are more inclined to build apartments rather than single-family homes or condominiums. This can have a significant impact on the expected moderate growth of HOAs in 2022. 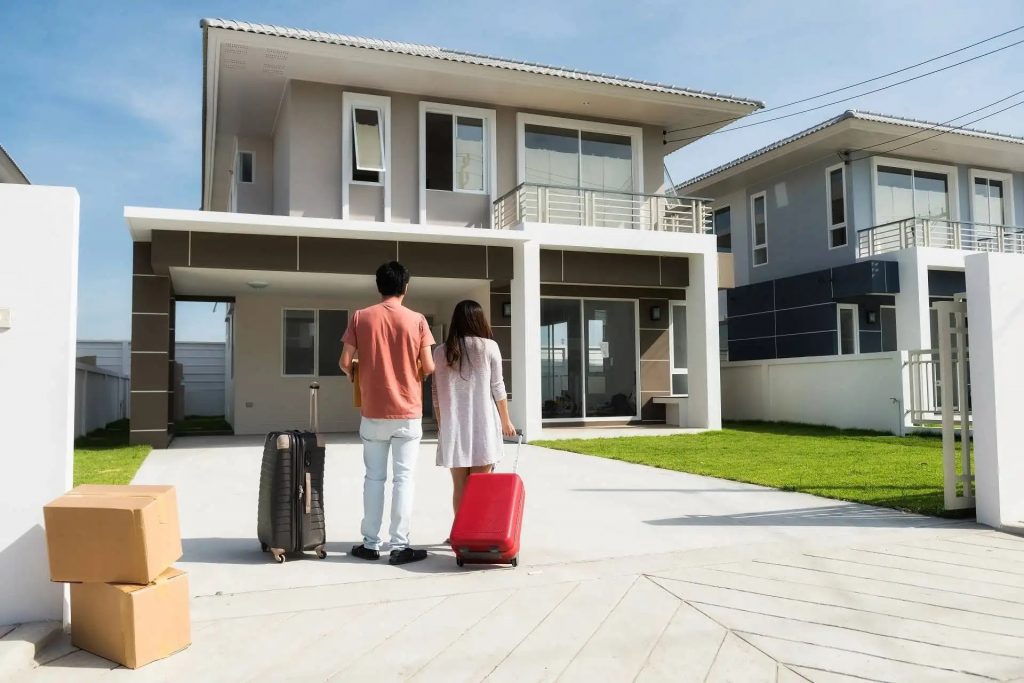 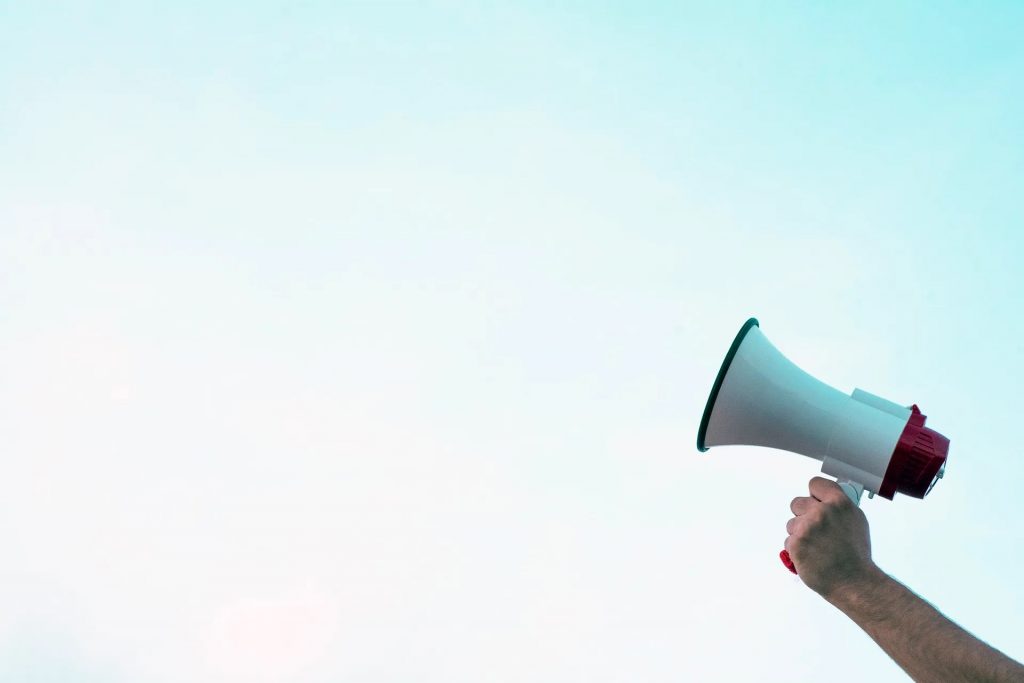 Our offices will be closed on Monday 7/4 in observance of Independence Day.